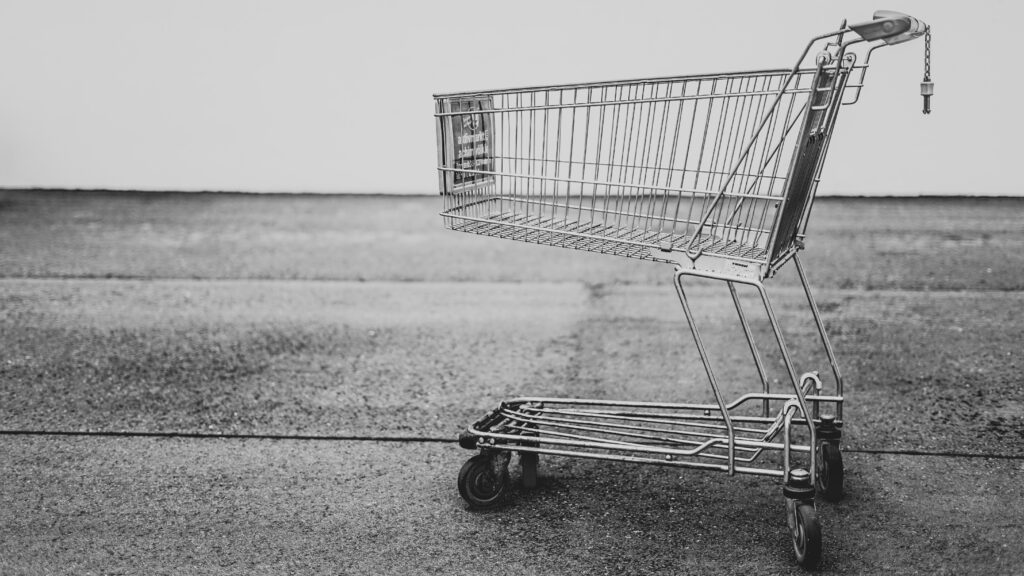 The OSTORA concept is part of the Namibia Investment Promotion and Development Board’s (NIPDB) long-term strategy that aims to create a sustainable retail economy with an emphasis on promoting goods and services “Made in Namibia”. It should be within the interests of all parties to work together to achieve our common goal of scaling and sustaining Namibian businesses and the wider Namibian economy.

Micro, Small and Medium Enterprises (MSMEs) have been identified as crucial for Namibian prosperity at the highest political level. This was confirmed by His Excellency, the President of the Republic of Namibia Dr. Hage G. Geingob, when he announced the new government structure on 16 March 2020, stating: “MSMEs have the potential to deliver job creation and thus the MSME function which previously resided under the Ministry of Industrialisation and Trade has been elevated to the Presidency under the NIPDB.”

NIPDB’s CEO, Nangula Uaandja, reiterates: “the core mandate of the NIPDB includes a commitment to develop appropriate institutional mechanisms and assume a lead coordinating role nationally in promoting MSME development. This includes the implementation of the National Micro, Small and Medium Enterprises (MSME) Policy of 2016. Functions connected to investments and SME development therefore passed to the NIPDB in early 2021.”

The NIPDB’s MSME department identified core hindrances to the development and scalability of MSMEs in Namibia. Subsequently, the NIPDB’s strategy seeks to address these challenges, relating to core issues of funding, market access and incubation. Therefore, the OSTORA concept is a direct response to address market access challenges, by promoting, marketing and ensuring visibility of locally produced goods.

The OSTORA concept began as an initiative under the Ministry of Industrialization, Trade and SME Development (MITSMED) through the then NDC, now NIDA in 2012. This brand was designed to target both Namibian and other markets by uniquely carrying local products and promoting all Namibia has to offer. The concept included in the strategy is called “OSTORA” in alignment to national targets concomitantly pursued by the Ministry of Industrialization and Trade. OSTORA branded products from some of Namibia’s renowned brands such as Swakara, wool and pelt products were, and other products “Made in Namibia” are still being sold at the NDC (now NIDA) tourist centre in Outjo. The NIDPB rather seeks to strengthen and fast-track the implementation of national initiatives.

NIPDB concludes by reaffirming that opening and running a retail store is not part of its strategy and there are no plans on the card to do so. The NIPDB is committed to supporting the “Buy Local, Grow Namibia” campaign by amongst others carrying this concept through to its logical conclusion. This will be done by continuing to collaborate with other Public Enterprises and private sector players to ensure that the original intent of the OSTORA concept is fully developed and implemented, all in an effort to guarantee shelf space for “Made in Namibia” products, with specific focus on MSMEs.

Get in touch with us

Thank you for uploading the document